Oh Shit, James Is Going To Die, Part I

One of the many reasons why I enjoy life so much may be because we are celebrating everyday because, simply put, we're not dead.  Yay!

From my perspective, James keeps on almost dying.  So when he doesn't (thankfully!!!) I am the happiest person on earth.  With a heart attack.

This has occurred a couple of times now, and one of them happened last night.  It has to do with this: 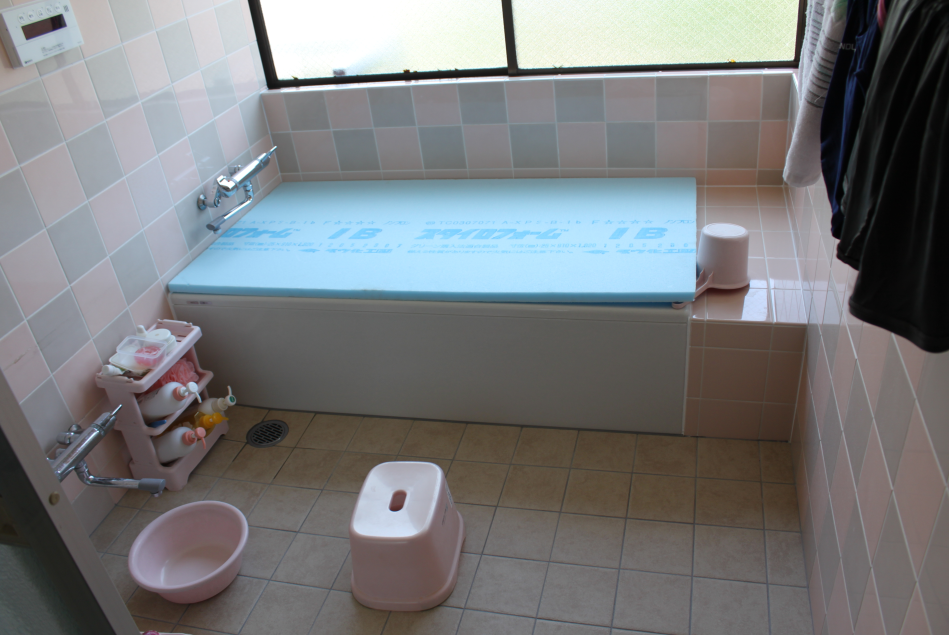 To begin, it must be understood that James like to take reaaally hot baths.  He usually sets the temperature to 48 degrees Celcius, which translates to 118 degrees Fahrenheit.  If you've ever sat in a hot bath for too long, or gone to hot yoga, you know the sensation of feeling light-headed and dizzy.

Here we are, it's 11pm on Friday night and James jumps in the bath.  After a while I wanted to join him, so I walk over to the bath and this is what happened from my point of view:


And then James starts laughing, which sent a wave of relief/confusion/a tinge irritation.  Relief and confusion for obvious reasons, but because I was so frightened he was going to die that I wanted us to be serious.  Hahaha.

Things are never dull around here, as a normal Friday night can turn into me thinking James has brain damage, having a seizure, and dying in a quick second.  Have a good weekend!